Lauren joined Humberside Police in 1998 and worked across the whole force area. She began her policing career in the role of a response PC and, from there, has performed investigative and uniform roles at each rank up to Chief Superintendent. Lauren has worked in a number of areas of policing including Professional Standards, Neighbourhoods, Protecting Vulnerable People, Major Crime Unit, HR, Corporate Development and the Command Hub.

Lauren is also a mentor and coach and enjoys supporting people’s professional development laterally and through promotion.

She has a BA (hons) in Communication Studies with Community and Race Relations, and an MSc in Police Leadership and Management Studies.

Lauren is married to a Humberside officer, has a nine-year-old daughter and is step-mum to two sons who are 18 and 20.

Outside of work, Lauren enjoys walking the dog, running and skiing. She also enjoys live music and comedy events.

Lauren joined us as Assistant Chief Constable in South Yorkshire in 2017.

She said: “I am delighted to have joined the team here at South Yorkshire and to have formed part of the new Chief Officer team, focussed on delivering improvements for our communities and for our officers and staff. I will be getting out and about as much as I can, getting to know the people and the places. I have been made to feel very welcome by those I have already met and have been impressed by the level of commitment and enthusiasm shown. 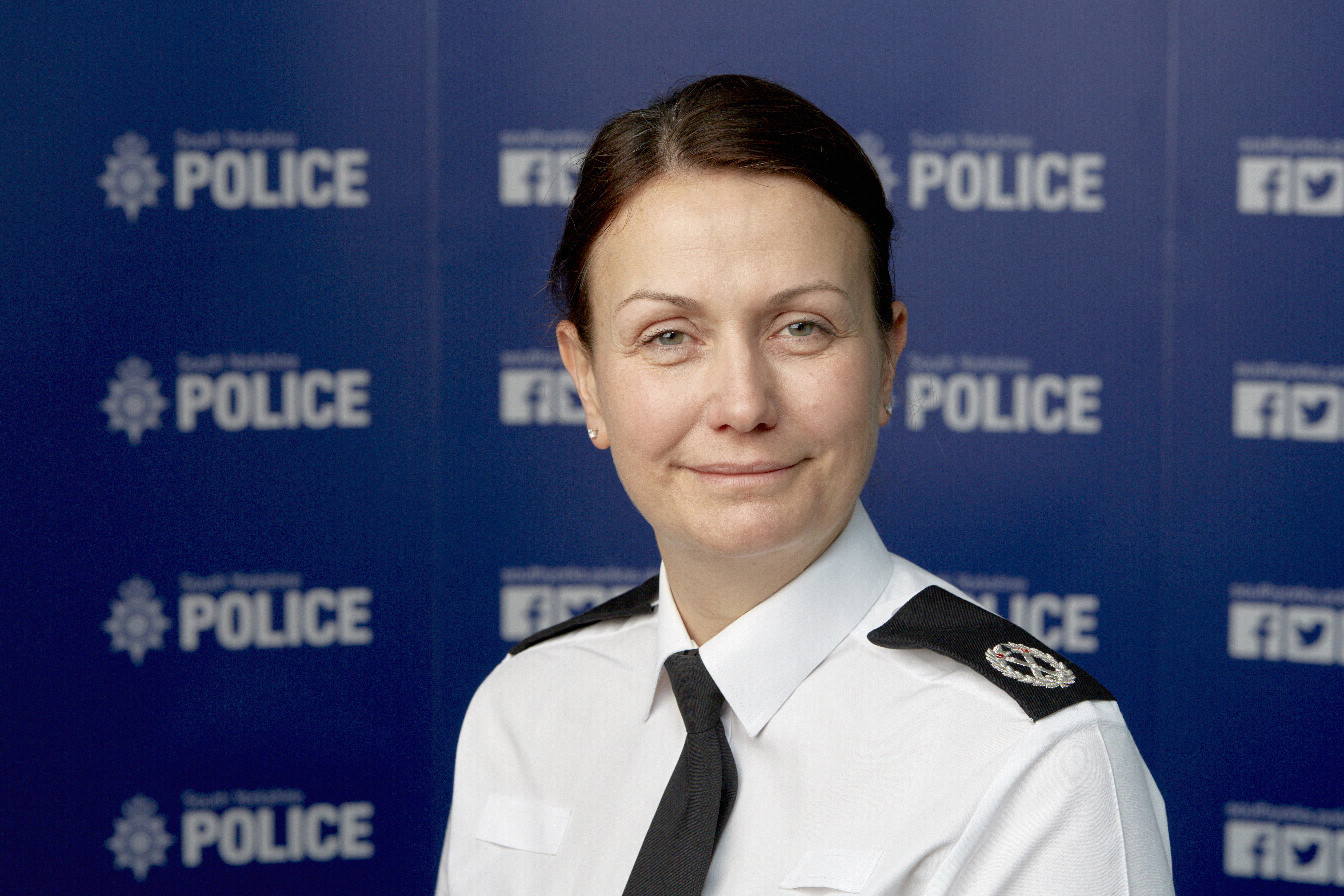