Throughout his career, he has performed both investigative and uniform roles at each rank, up to Superintendent, including leading a syndicate on the GMP Major Investigation Team and as Head of Investigations at the North West Counter Terrorism Unit. He was part of the review team looking at the serial killer Harold Shipman and a hostage negotiator.

Mark worked across Greater Manchester, in Salford, Trafford, South Manchester and the city centre, his last posting being as the Trafford BCU Commander between 2009- 2014, where he was responsible for policing Old Trafford, including numerous high profile matches and the Olympic football games held there.

A key achievement for Mark while at GMP was his collaboration with Trafford Local Authority, which led to significant reductions in crime and anti-social behaviour, and innovative ways of tackling organised crime. This problem solving approach was recognised at the prestigious “Goldstein Awards”.

Mark is a public order and firearms strategic commander and was in charge of the tactical response to the 2011 riots in Manchester and Salford, for which he was Silver Commander.

Mark moved to Cheshire Constabulary in 2014 as Assistant Chief Constable for Local Policing. During this time, he led on the restructure of neighbourhood policing which coincided with a twenty-five year low in recorded crime and an approach judged “outstanding” by HMIC.

In this role, Mark was the North West lead on public order and became the National Lead for football policing, a position he retains to this day.

Mark joined South Yorkshire Police in 2017 and is now also the NPCC lead for Covert Legislation and Guidance.

Mark is married and has two daughters. 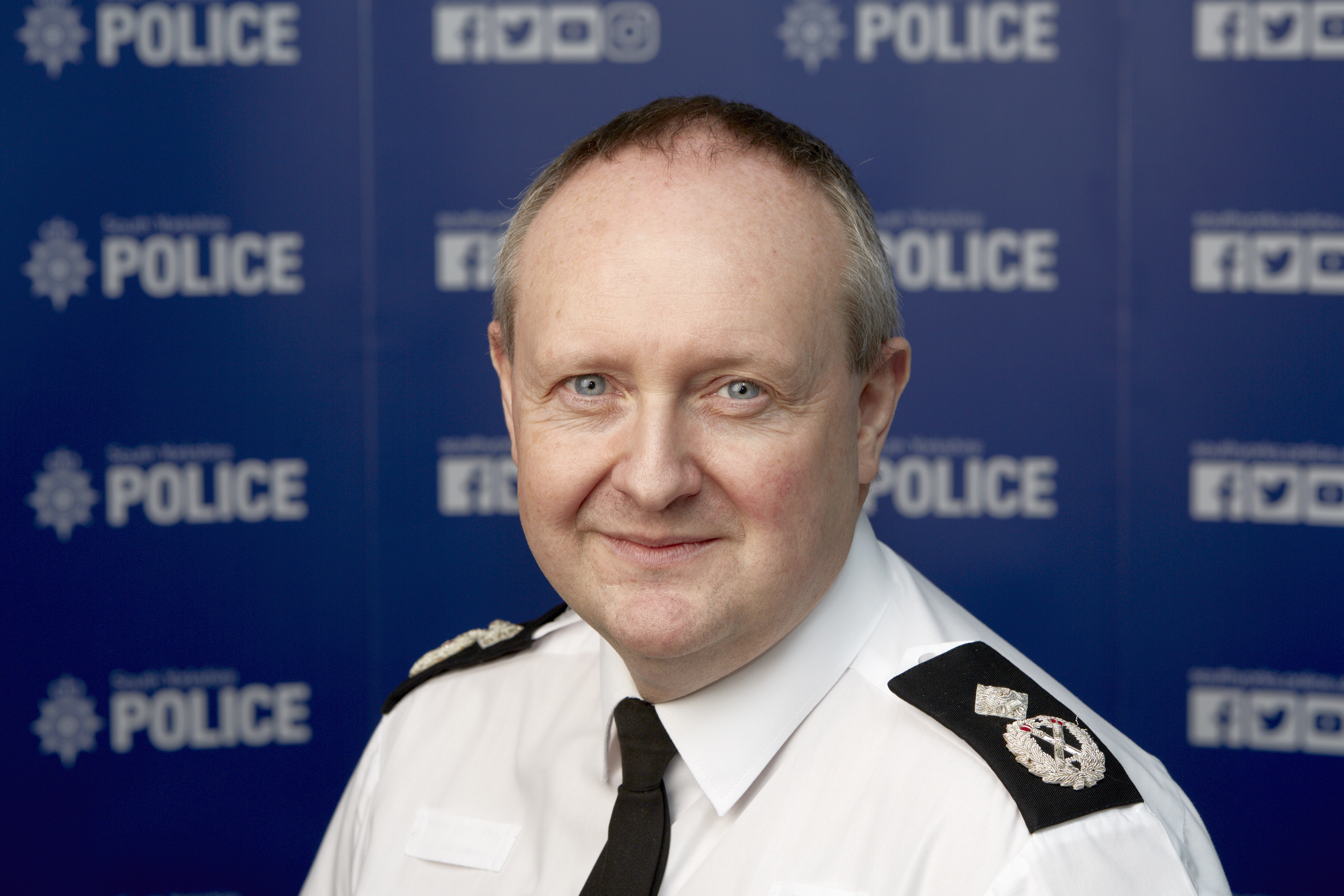