A 55-year-old man has been jailed for a decade after admitting raping and beating a vulnerable woman in Sheffield.

He pleaded guilty to rape and assault by beating at an earlier hearing.

In June 2018, Edwards physically attacked and raped a vulnerable woman in Sheffield.

The woman, who cannot be identified for legal reasons, reported to police that Edwards had beaten her while subjecting her to sexual abuse, as investigating officer Detective Sergeant Stephanie Phoenix explains.

“Our victim has demonstrated exceptional bravery in coming forward to report her attacker and I am grateful for the support she has given to the police investigation.

“Edwards is a dangerous individual who preyed on this woman, targeting her because she had a visible disability and was highly vulnerable as a result.

“She has suffered a horrific experience at Edwards’ hands and I am pleased he is now behind bars for a considerable period of time.

“I also wish to recognise the dedicated efforts of DC Jo Vaughan, who worked with me on this inquiry. The compassion and commitment she has shown to those involved in this case made her an integral part of this case’s success.” 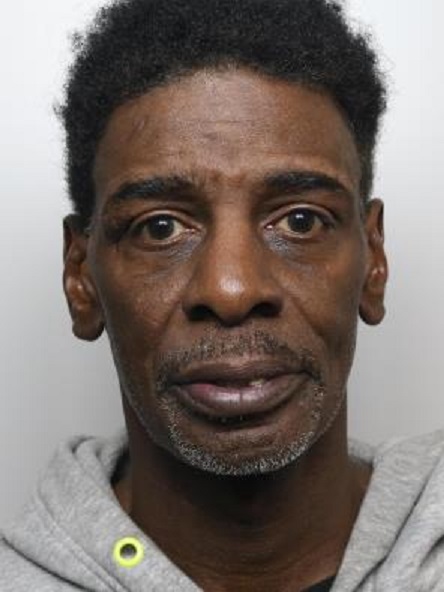