Officers investigating reports of a bird of prey being deliberately poisoned are appealing for your help to find those responsible.

Initial assessment of the bird indicated that it could have been poisoned. Following a forensic examination by the Wildlife Investigation Scheme it has now been confirmed that the bird had been poisoned with Bendiocarb, a highly toxic substance.

Peregrine falcons are protected under Sec1 of The Wildlife and Countryside Act 1981.

Investigating Officer PC Fran Robbs De La Hoyde said: “It is believed the poisoned peregrine falcon ingested bait laced with the poison which was deliberately set out to target the bird.

“There is nothing to suggest that this bait was laid in open land.

“This was a deliberate act that caused the death of a beautiful and protected bird. I am saddened by this and I am asking for your help to bring those responsible to justice.”

Tom Grose, RSPB Investigations Officer, said: “It’s always a privilege to catch a glimpse of a peregrine. The fastest birds in the world, they are highly adaptable creatures and often make their homes in urban areas these days.
“Bendiocarb is one of the most commonly-abused substances for killing birds of prey and we have sadly seen it used for this purpose on many occasions. It is illegal to kill these birds, and we urge anyone with information to come forward.”
Poisons commonly used to commit a crime like this are incredibly toxic to humans and pets. Should any person locate any dead or injured birds they are strongly advised not to touch them or let pets come into contact with them.

If you have any information that can help officers please call 101 and quote crime reference number 14/104692/20.

Alternatively, you can stay completely anonymous by contacting the independent charity Crimestoppers via their website Crimestoppers-uk.org or by calling their UK Contact Centre on 0800 555 111.

SYP are committed to the investigation of serious wildlife offences, including the poisoning of birds of prey.

Can you assist officers with their enquiries? 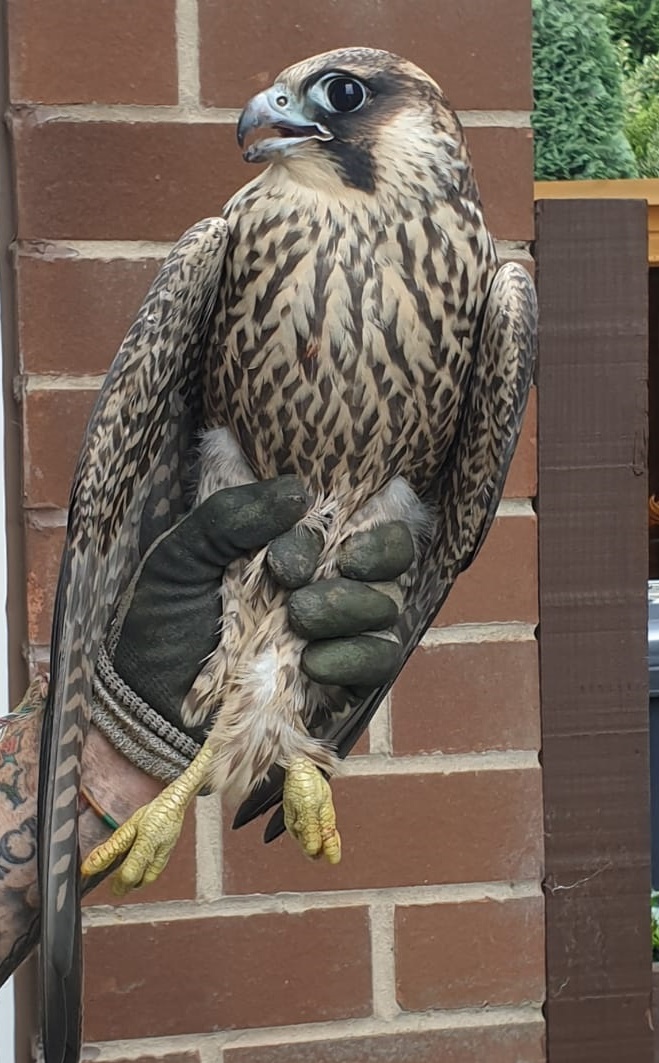