The team made three arrests for multiple offences and also secured a closure order on a property which has been a long-standing issue.

Now, after working closely with the local authority, the team have been able to take over a disused property nearby as a temporary community base.

Sergeant Scott Sarson explains: “The closure order was a really good result for us, on a flat which has been at the centre of significant problems in the area.

“We’re not daft though, we know that long-term action is needed and that is a priority for us as a neighbourhood team.

“So, we decided to see whether we could arrange access to a disused property nearby, to maintain a police presence in the area for a while.

“It’s being used by our officers and PCSOs as a place to have a pit-stop and be available to people living on and around Emerson Crescent.

“Whilst the arrangement means people can’t come inside, they can knock on the door and we’ll be available for a chat. We are hoping it might also be a deterrent to those intent on committing crimes in this particular part of Parson Cross.”

Operation Shield, our dedicated burglary operation, has also been rolled out in the area which has seen 16 properties protect their homes with SmartWater.

The team have also started the process of getting new CCTV cameras installed to deter further activity.

Sgt Sarson added: “So far, we’ve had a lovely response from local people who are pleased to see us and want long-term solutions, as part of a problem solving response we look to change behaviours – and that is already happening.” 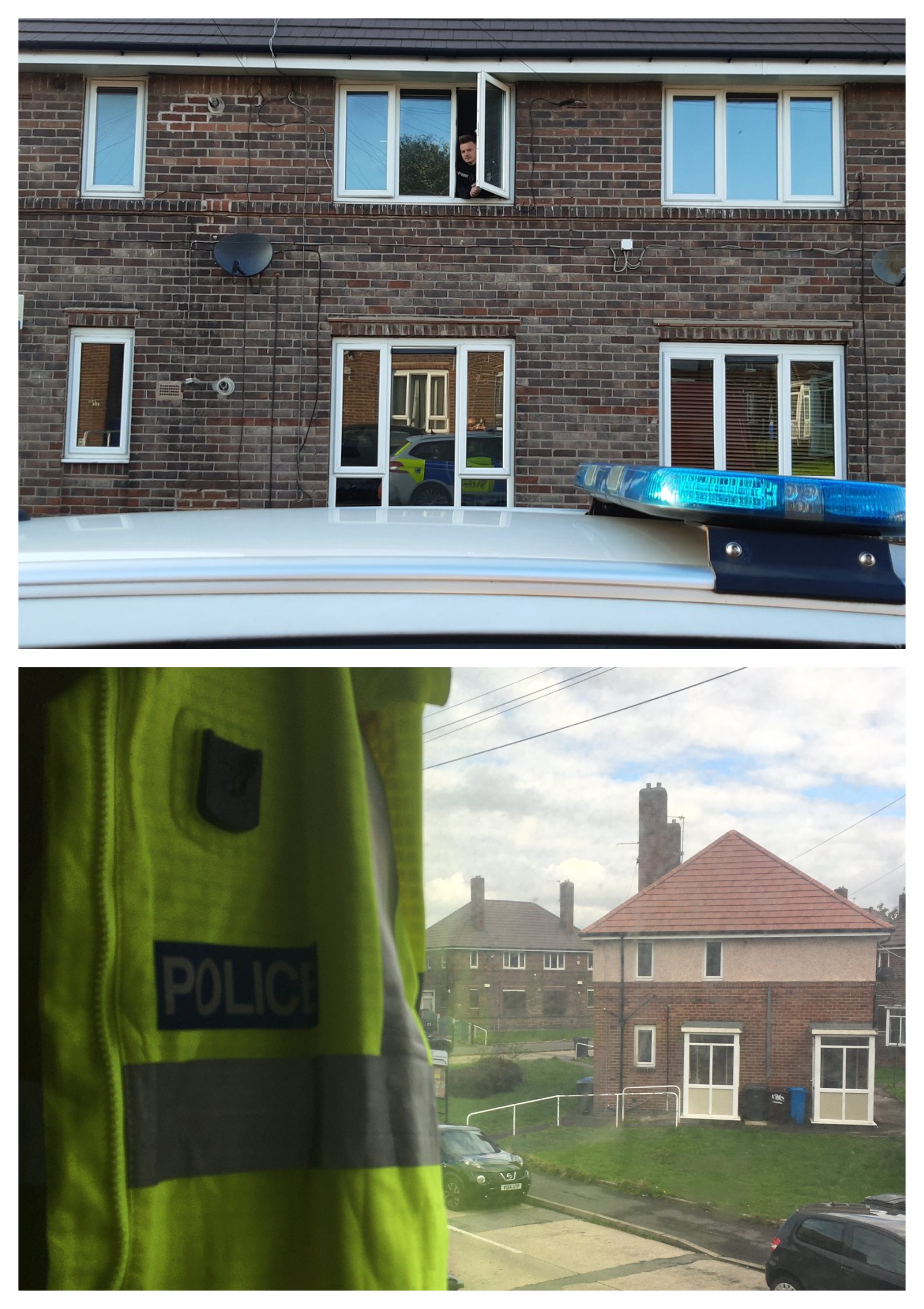