Today (23 June), at Sheffield Crown Court, he was sentenced to two life terms in prison and was told he will serve a minimum of 37 years.

"However, my thoughts today are not of him - they are instead with the families of Alena and Samantha, two women whose lives were cruelly and violently taken from them.

"The SYP investigation into Alena's disappearance and murder was the force's biggest in recent years, and my team was determined to secure justice for her and her loved ones.

"I'd like to thank Alena's family for their continued support. They have been thoroughly courageous and dignified throughout the investigation and trial, despite their pain and grief following their awful loss.

"Alena's family has waited two and a half years for this day to come, while Samantha's have needed answers for more than two decades. While this result will never bring back their loved ones, I do hope it will provide some comfort and closure as they begin the steps towards moving forward with their lives."

Allen killed 38-year-old Alena on the night of Boxing Day 2018 and later dumped her naked body in a stream called the Old Slaugh, just off Taylors Lane in Parkgate. He had covered her with grit and stone.

After Allen was connected to Alena's death, SYP joined forces with Humberside Police, which had investigated the 1997 Samantha Class murder. Both cases were brought together for court in a double murder trial that also included an element of double jeopardy - as Allen had previously been tried for Samantha's murder and acquitted.

The jury found Allen, of no fixed abode, unanimously guilty of both murders last Thursday (17 June).

Sentencing Allen today, The Honourable Mr Justice Goose called him a ‘wicked’ man and told him: “You thought you had got away with murder but your past has caught up with you. You tried to lie in both cases.

“You are an extremely dangerous man with a long-held, warped view of women.”

You can find a full overview and background about the case here. 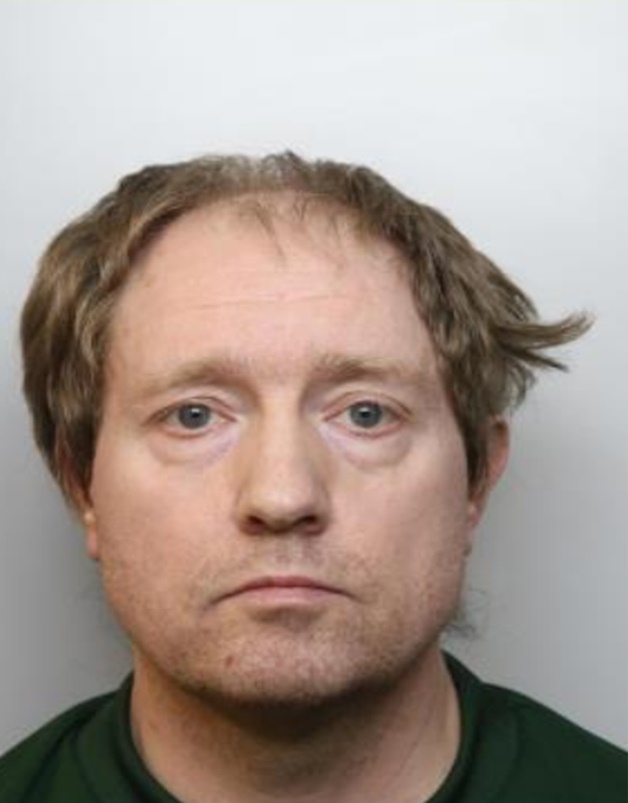