Officers from the Sheffield City Centre Neighbourhood team supported by partner services, were out across the city centre on Friday, 9 October as part of a high visibility operation tackling antisocial behaviour and crimes across the city.

Operation Sidewinder utilises a passive drugs dog and looks to tackle drug use, supply and antisocial behaviour. This was implemented after listening to people’s concerns about issues with drugs, nuisance vehicles and antisocial behaviour in the city. The team were joined with colleagues from Sheffield City Council, drug services and outreach programmes as they carried out their patrols.

Throughout the evening they conducted 27 stop searches, two cautions were issued for possession of spice and three cannabis warnings were issued. They also arrested two people for public order offences and breach of bail. Officers also worked with parking services to address nuisance parking and vehicles on the Wicker, and visited a number of licensed premises with trading standards as part of preventative work around drink spiking.

The multi-agency approach allowed officers and partners to engage with over ten homeless people, helping them get the support they need to get back into housing and directing them to the correct services to address any vulnerabilities.

Inspector Ali Bywater for the City Centre Neighbourhood Team said: “We have listened to people’s concerns about issues with drugs and antisocial behaviour in the centre of Sheffield. We want to help combat these issues so people can feel safe going about their business. Whether that is working, shopping or enjoying a night out, everybody should feel safe to enjoy the city centre.

“This operation was a multi-agency approach with various partners involved from Sheffield City Council and trading standards. We all came together on the night to be able to offer support to the most vulnerable people, but also detect and act on any crimes happening. We know that nuisance vehicles are a concern; we stopped over 40 vehicles on Friday and I’m pleased to share that none were carrying drugs, weapons or other illegal items.

“We will continue to have a presence in the centre of Sheffield, and would urge anyone with concerns to come and talk to us so we can deal with incidents and ensure the correct agencies are involved in ongoing issues.” 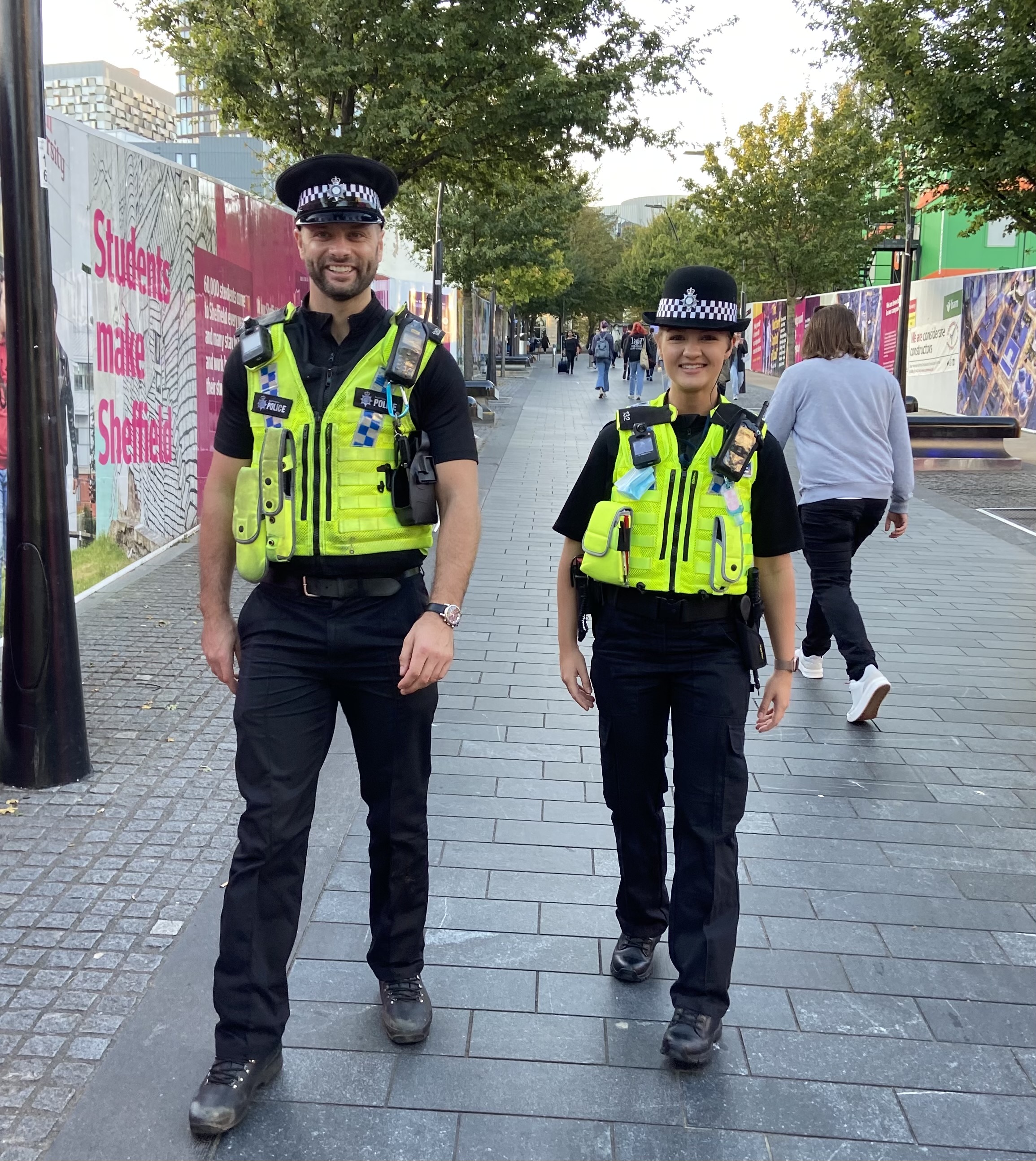 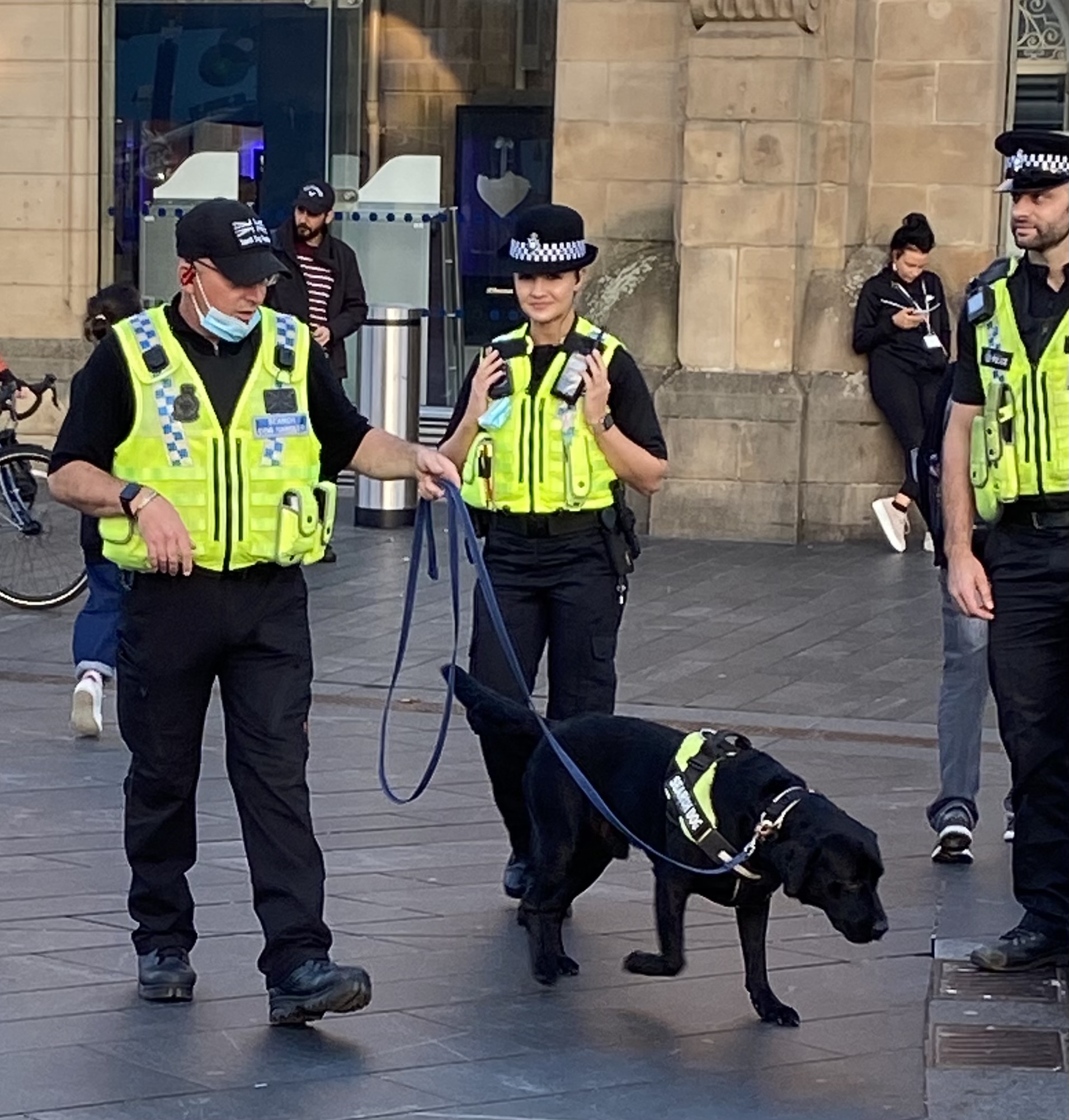