Barnsley’s District Commander is looking forward to building on the early successes our teams have achieved since he took on his role and pushing ahead with his priorities throughout 2023.

After listening to the concerns of you, our communities, Chief Superintendent Simon Wanless has highlighted:

A lot of this work will be carried out by our officers in collaboration with key partners.

This includes the Joining Forces initiative, where our Neighbourhood Policing Teams (NPTs) work alongside Barnsley Council to make people feel as safe as they can in their communities.

Other partnership work includes projects with IDAS and Cranstoun to prevent domestic abuse incidents from occurring in the district and, when they unfortunately do, safeguard the victims and work with the offenders to reduce the risk of them reoffending in future.

Having moved across from the force’s Operational Support Unit (OSU) in September 2022, both Chief Supt Wanless and Superintendent Emma Wheatcroft – who joined us at a similar time from Sheffield – have built on the existing good work being carried out in the district.

This has included proactively disrupting vehicle thefts, which we know is one of the biggest blights in the district for our communities.

Between October and November 2022:

These targeted methods also resulted in a decrease in incidents over the period, which coincided with the work undertaken under the VVS.

Some positive results were also seen in regards to domestic abuse. A day of action in November was held where:

Chief Supt Wanless says continuing this success will require a good working relationship between the force and the people we serve.

“We want to keep reassuring our communities that we are listening to their concerns,” he said. “We are working to keep you safe, and we aim to build trust and confidence in our work through achieving results. These issues do matter to us.

“I hope that what we have achieved through our proactive work and days of action so far, for example, have begun that process.”

Another issue frequently raised to us is ASB. Chief Supt Wanless recognises the concern this causes residents, and has called for your support in helping tackle the issue.

“This is where our relationship with you, our communities, is most valuable,” he said.

“A collaborative approach needs to be maintained. By showing you what we can achieve, we aim to earn your trust to keep reporting incidents to us so our intelligence unit has a full picture of what is happening in each area and we can implement preventative and enforcement tactics accordingly.”

Together, our officers will use these collaborative approaches to drive down crime and make Barnsley a safe and welcoming place to live, work and visit for all. 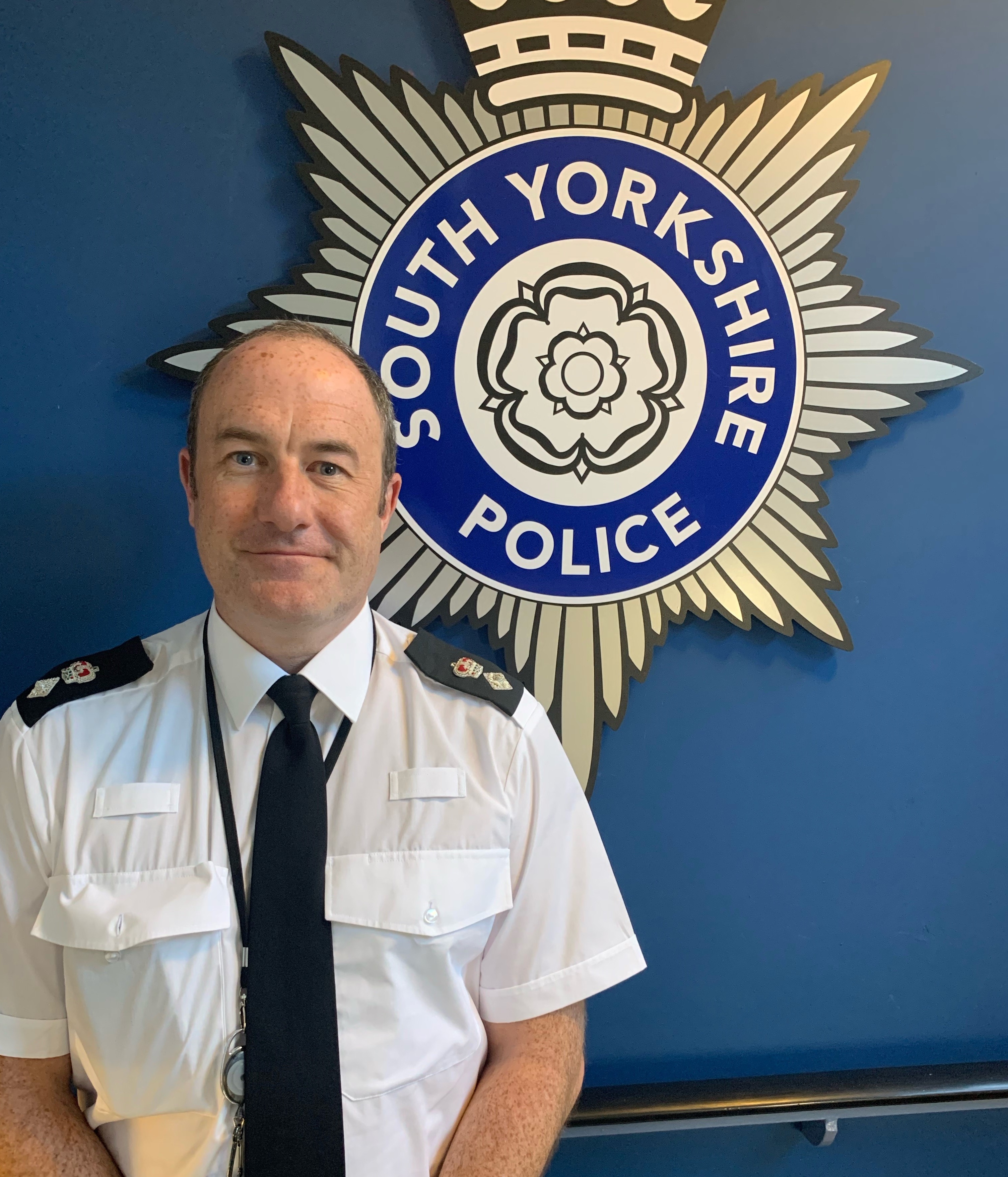